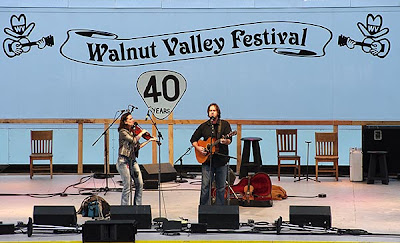 
My wife and I saw “Hair” last weekend at the Kauffman Center. We had seen it before about 40 years ago. For the uninitiated, Hair is a Broadway musical that was first produced in 1968. It was at the time a contemporary snapshot of the emerging counter-culture, sometimes called the hippies.

I was not an active participant in this movement, but more of an eye-witness, since I turned twenty in 1968.

There was a pretty good size group of people around the world that actually thought we could build a better world around the values of peace, love, happiness, and freedom. Some of these people were Christians who desired to live a first-century Christian life-style of community, sharing, and working together. Most were not Christians, but aspired to these same ideals.

Even though this period was short, from about 1967 to maybe 1973, it inspired some of the greatest music and art of the twentieth century. The movement could have been more successful and long-lived but Satan realized he had to squelch it in the bud to keep this “Peace and Love” thing from taking off and brought out his biggest weapons.  He used drugs, and to a lesser degree unbridled sex, to take out the heroes and disgrace the counter-culture.

I often wonder how the world would have been different if drugs had not taken their toll. Would this country still have been involved in almost continuance warfare since Vietnam? Would the people of this generation still be so hedonistic and materialistic? It turns out that we are still human and working for the benefit of each other, living in peace, love, and community can only be accomplished through the faith and the grace of God.
Posted by Jim Mathis at 7:53 AM